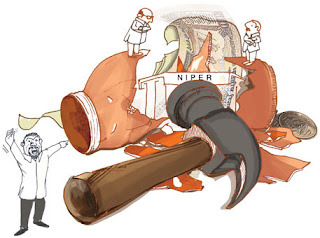 Documents obtained through RTI speaks the truth. Though "GANG OF नईपार "  keeps saying "Abuse of RTI by Team Roy"

In the financial year 2010-11 officiating director distributed money less then what is released for each of the following projects. Actual money released from ministry for planned schemes RS 10, 58 (8, 03+2, 55) lakhs and actual disbursement has a huge difference (at least 89 lakhs).

Moreover the actual expenditure from compass is not also submitted in the 23rd meeting of Finance Committee held on 25th March 2011.
GFR 2005 Rule 26. Responsibility of Controlling Officer in respect of Budget allocation:

The duties and responsibilities of a controlling officer in respect of funds placed at his disposal are to ensure:

No account was submitted what officiating Director did with 89 lakhs. Rumor-mil says money might be used for gratification. 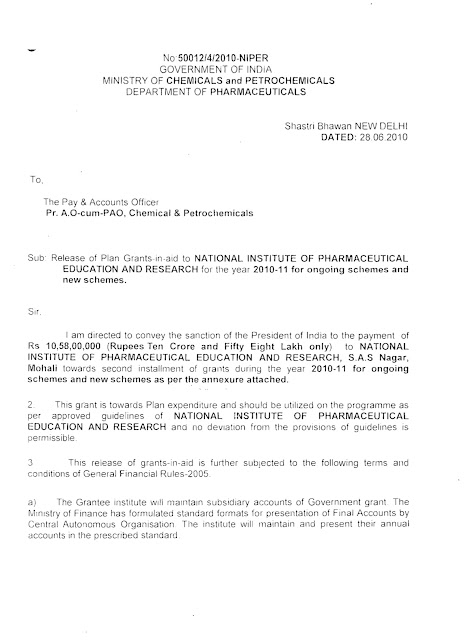 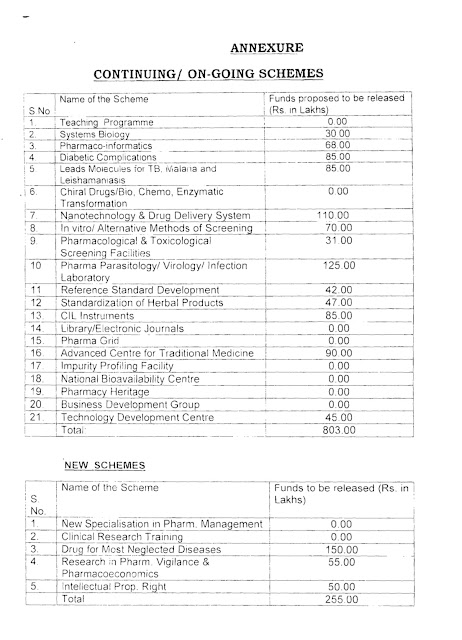 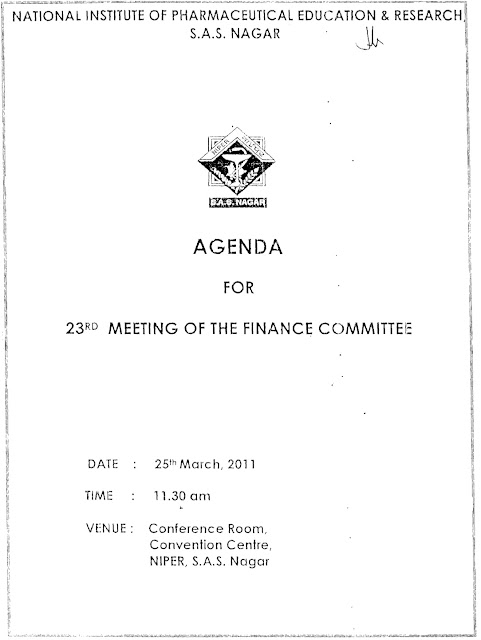 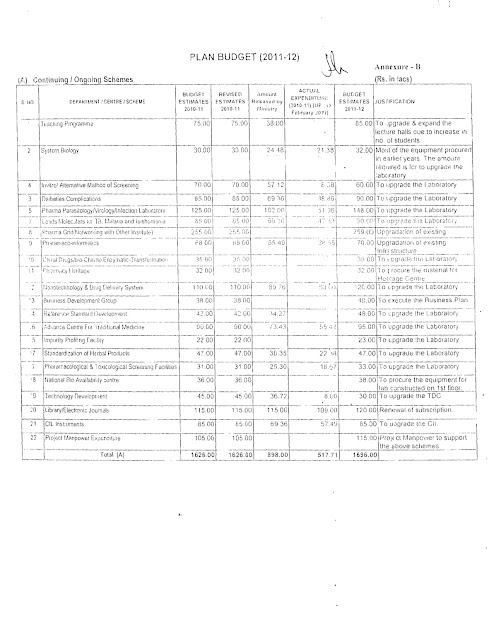