NIPER lacks a decent size lecture hall to accomodate increasing number of students. Laboratories are not specious enough for research work of so many students. Majority of the students only get a chance to peep into the experiments ongoing in the lab from corridor without getting a hands on experience. 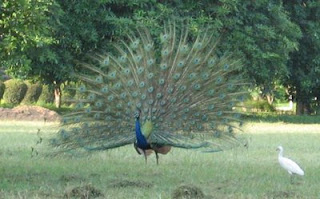 It appears that misappropriation of hard-earned tax-payer’s money, does not prick the conscience of so-called `NIPER administrators (!!)’. They feel no sense of remorse or guilt at the immense loss they caused to the nation by failure of plans approved in national interest, to the growth of a premier institute established for healthcare research and also students/suffering patients who were the end beneficiaries. They felt no responsibility or accountability attached to the public funds meant for research relating to dreaded diseases such as cancer, tuberculosis etc. Rather, they regarded the funds as ‘party money’ to be used in whatever manner and wherever they wanted to, without any accountability or questions being raised because none dared to raise their voice. Such conduct and lack of any guilt on part of senior academicians who are supposed to be the guiding light for students are highly abominable. 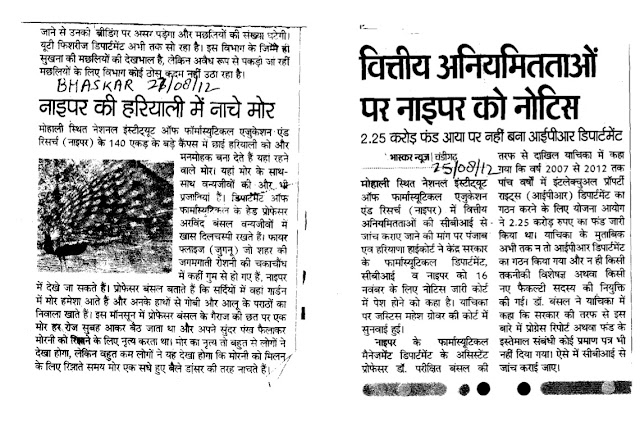