The National Institute of Pharmaceutical Education and Research set up a Technology Development Center (TDC) in the year 2004. The pilot plant and machinery commissioned in June 2004. Since 2004 the NIPER had been providing services of plant and machinery installed in the TDC to M/S Ranbaxy Laboratory Private Limited. CAG (DPC Act 1971) Audit and inspection report on the account of NIPER for the year 2010-11 obtained by RTI. 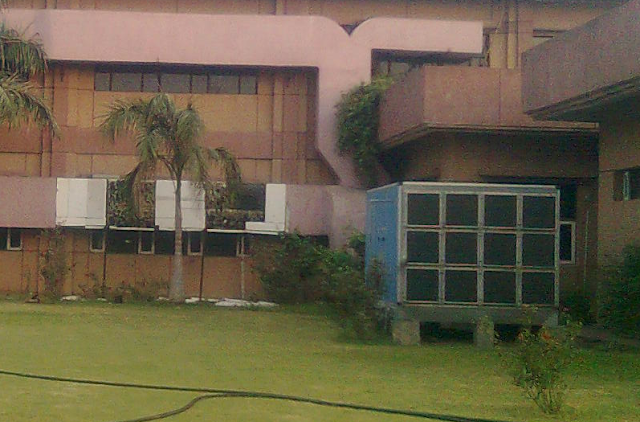 Scrutiny in audit revealed that while preparing the cost sheet depreciation on cost of plant and machinery was charged at 10% since 2004 where as the depreciation on plant and machinery was provided at 15% in the annual accounts of the NIPER. This resulted in under estimate of cost by Rs. 15.56 lakh during 2010 only. Cash-cow is now falling ill without producing anything except loss for NIPER. 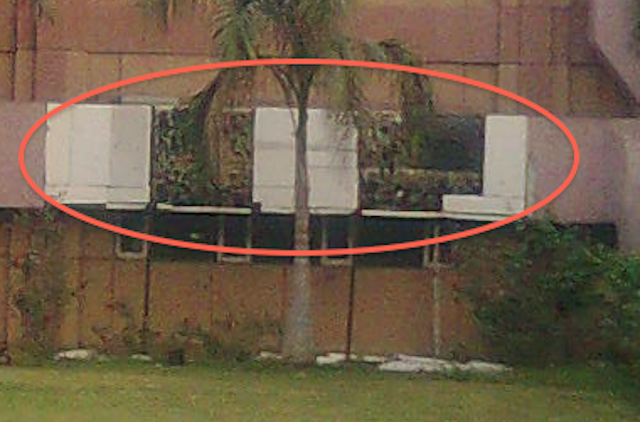 Another Technology development center (formulation) is being made and a proposal for extra  eight crore for the same is being pursued in BOG and Ministry
Posted by Knowmics at 05:49